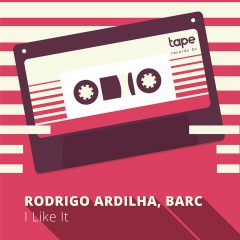 I Like It
Rodrigo Ardilha, BARC
TAPE Records BR 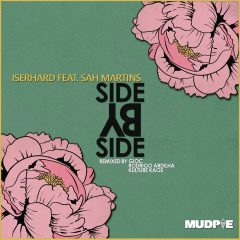 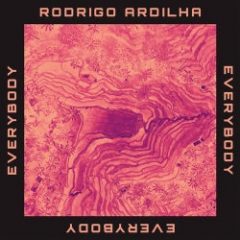 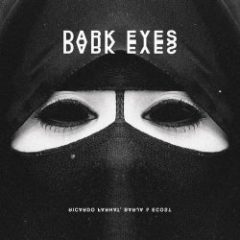 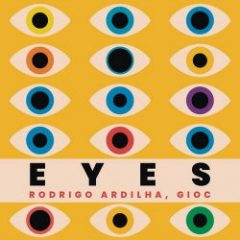 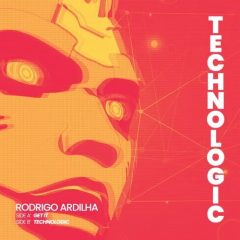 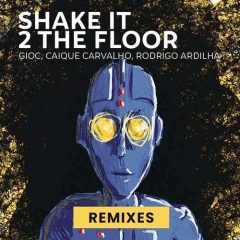 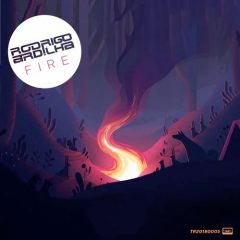 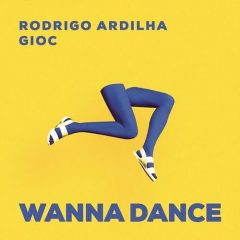 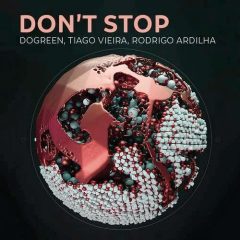 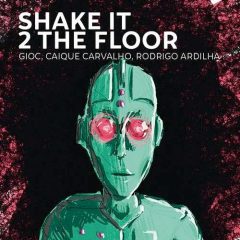 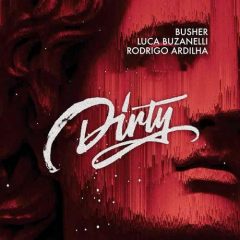 Living in the suburbs of Rio de Janeiro, he started his career as the majority of DJs of his generation, spinnin at private parties for a few years before being noticed by promoters of local events. From then on everything started to be really fast, from private parties to bigger events and his first residence in a nightclub. With the musical maturity, other opportunities also came, such as being responsible for writing about the nightlife of the state of Rio for the biggest electronic music publication at the time, the DJ Sound Magazine, where he stayed for almost 7 years.

International tours arrived for Rodrigo Ardilha in 2007. Beginning with countries in Latin America and later the rest of the Americas. The old world opened its doors to the artist in 2011, where it took root so deep that it ended up becoming his home today.